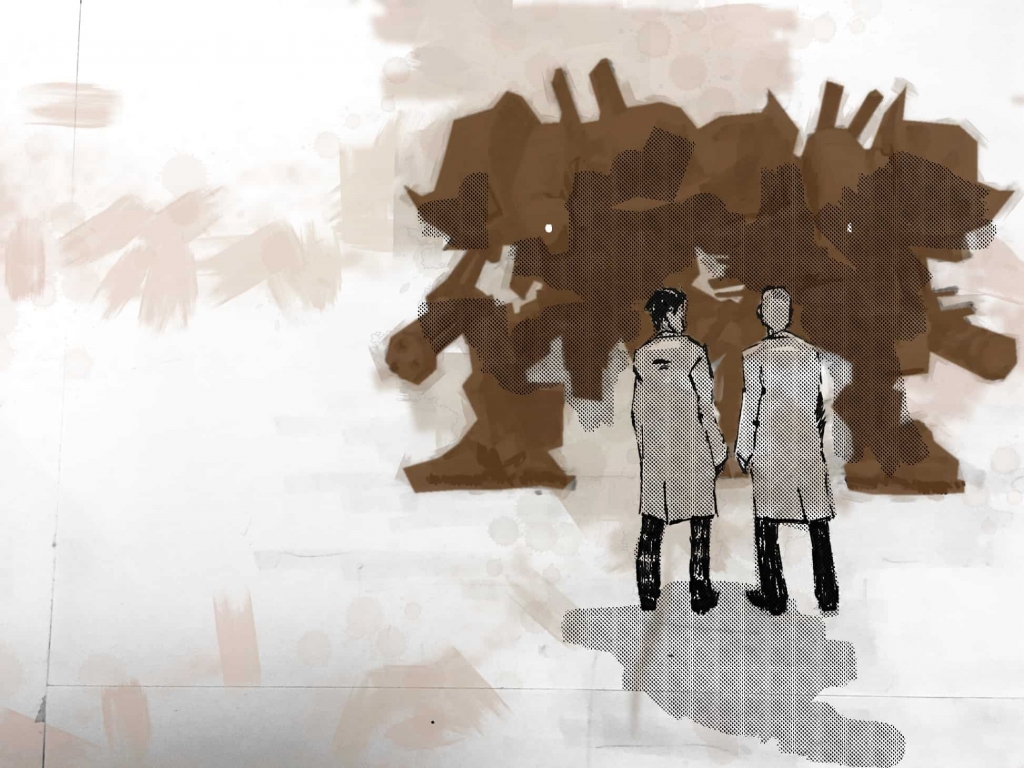 …Never Care For Anything Else Thereafter (Two)

Like a symphony. All the parts and all the sections slowly coming together and building to a crescendo.

There should have been riotous applause. A standing ovation. Shouts of encore.

Instead there was the deafening silence of an auditorium filled with people who had had enough.

After the terraforming conflict and the third battle of Tycho Crater, the powers that be realised enough was enough.

The Finnigan Gulf treaty was signed and ratified almost two hundred years ago today and it saw the end of tech production on both planets.

One hundred and eighty three Gen 6 Bobs had come off the UltraSamp production lines. Plus a dozen or so prototypes and test models. Two hundred odd gleaming machines straight into storage.

And with that, the final note of our symphony was replaced by the deafening silence of the auditorium.

Do NOT follow this link or you will be banned from the site!